Kevin Brice is a force to be reckoned with, whether teaching blind people how to surf, transforming his Carlsbad family home into a haunted house at Halloween, operating the DJ business he began as a young teenager, winning robotics competitions, mentoring middle-schoolers in an after-school comedy improv program or chasing runaway steers in his Livestock Worker job at the Fairgrounds. In addition to working at the San Diego County Fair for four years, Kevin also serves in the Production Department year-round. After graduating from San Dieguito Academy in Encinitas with a GPA of 4.2, Kevin plans to major in Mechanical Engineering at Cal Poly San Luis Obispo. 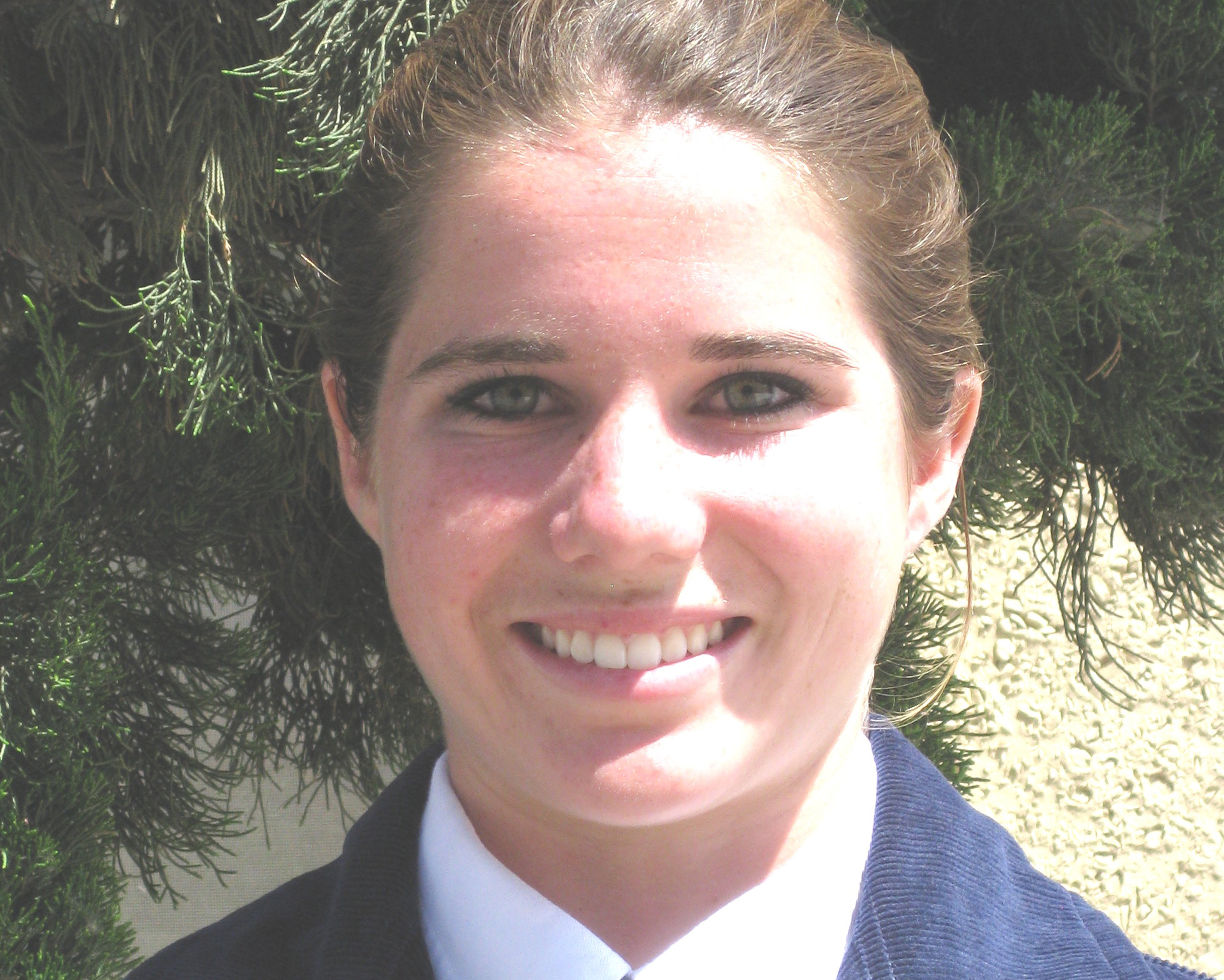 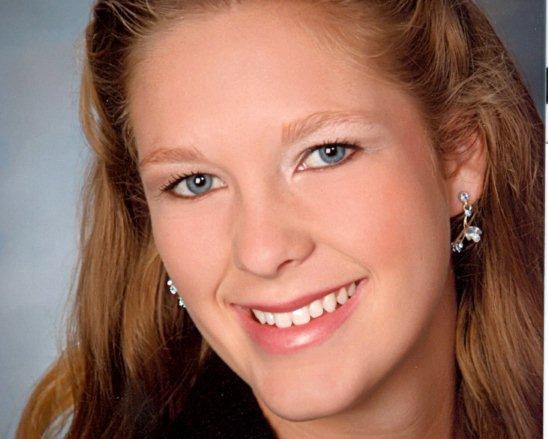 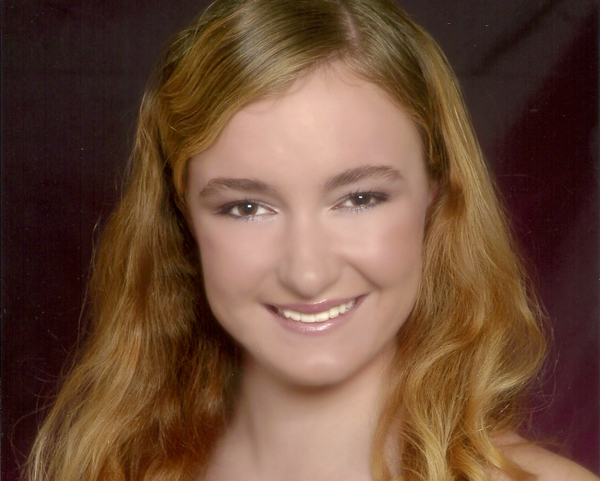